My stripped-down, lazy, acoustic version of My Bloody Valentine's "When You Sleep" is available on digital platforms today. This is my tribute to an album that redefined my musical sensibilities. (More about that here.)  The track was mastered by Paul Mahern. The painting on the cover was done by Suzanne Westhues.

Few and Far Between

Jukka is a singer-songwriter currently based in Massachusetts. His music is best described as a type of folk-rock deeply rooted in the American singer-songwriter aesthetic and indie rock of the 1990s, combining lyrical impressionism and a textured sound. A multi-instrumentalist, composer, and producer, his tools of choice are his voice and a guitar.

Growing up in a musical family, his first forays into music began at an early age. When he was ten, he recorded a naive, but catchy original with some of Finland's best musicians of the day. It was called "Back in the Black with a Heartache Too". There are no surviving copies. He also tried to take a nap in J.J. Cale's guitar case, sometime in the mid-1970s...or at least, so he was told. 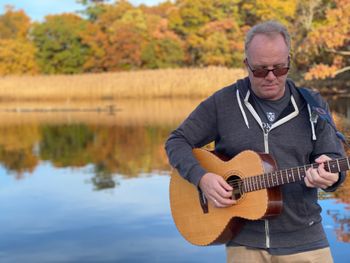 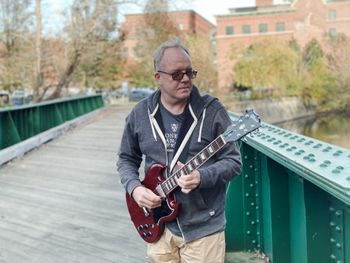 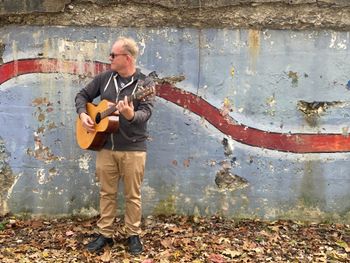 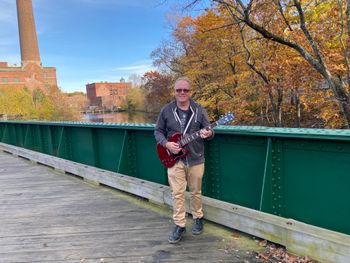 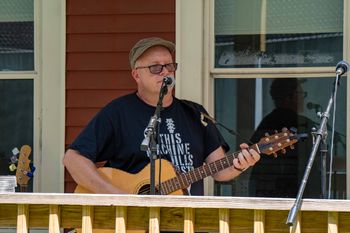 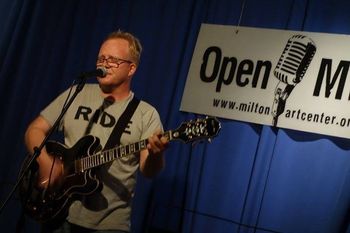